"Unfortunately, Google services are often abused for malware distribution, credential phishing and, in this case, as part of email fraud. Google is often a trusted source in many organizations, so threat actors leverage that goodwill for their attacks," says Sherrod DeGrippo, senior director of threat research and detection at Proofpoint.

Researchers at Proofpoint note that the attackers are leveraging Google Forms to bypass email security content filters based on keywords.

"We have observed the use of Google Forms in the past; however, they are usually employed by phishing emails. It's less common in a BEC lure," DeGrippo says.

Proofpoint reports that the emails convey a sense of urgency, and the subjects are unique names of C-level executives from a specific target organization, with no attempt made to use display-name spoofing.

"They demand a 'Quick Task' from the user in response to the actor who claims to be heading into a meeting or too preoccupied to handle the task themselves. The actor politely asks the user if they 'have a moment,' a common opener in gift card fraud," Proofpoint notes.

Once a victim clicks on the links in the email, it leads to a default, untitled form hosted on Google Forms' infrastructure. Researchers note that the primary goal of an attacker is to elicit a reply from the victim, under the pretext that the survey is broken or not what they expected.

"As a secondary goal, the form likely serves as a sensor to simply see if anyone fills out their form, functioning as a reconnaissance technique to weed out users who may be susceptible to clicking a suspicious link found in an email," the researchers say.

They say that these messages are a threat because either responding to or completing the benign form may lead to follow-on actions aimed at a more receptive audience.

Given the C-suite spoofing, researchers expect that this is an email reconnaissance campaign designed to enable target selection for a follow-on threat activity.

"The tone of urgency in the emails is consistent with previous BEC actors, and therefore, we want to ensure security awareness of these attempts as an indication or warning to customers and the security community," say the researchers.

Social engineering is pervasive throughout email-borne attacks. However, it is employed differently in malware and credential phishing than in BEC campaigns.

In December 2020, Proofpoint tracked a large-scale BEC scheme that attempted to use COVID-19 vaccine news and rumors of a possible merger or acquisition as a way to target executives, including those with titles such as vice president, general manager and managing director.

The Evolution of Ransomware (Portuguese Language) 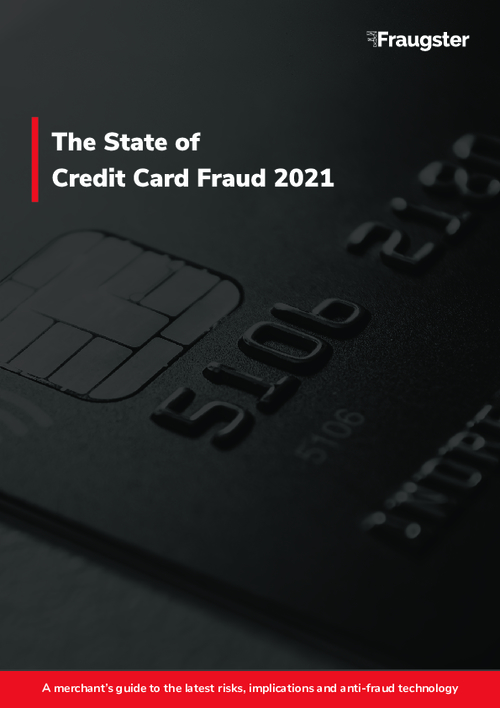 The State of Credit Card Fraud 2021