As part of an ongoing effort to crack down on Iranian terrorist groups' internet activities, the U.S. government this week seized two domains associated with a group that was involved in a disinformation campaign, according to the Justice Department.

On Wednesday, the Justice Department and the Commerce Department announced they had seized the domains "Aletejahtv.com" and "kataibhezbollah.com," which were linked to a group called Kata'ib Hizballah.

In 2009, both the U.S. Treasury and State departments designated Kata'ib Hizballah as a terrorist organization, noting that the group and its members have ties to Iran and have been active in Iraq, targeting the government as well as U.S. soldiers stationed in the country.

The Justice Department announced the seizure of the group's two sites the same day that the FBI and Office of the Director of National Intelligence announced that Iran had sent emails to U.S. citizens as a way to spread disinformation ahead of the Nov. 3 elections (see: US Alleges Iran Sent Threatening Emails to Democrats ).

The two website domains seized Wednesday were used by Kata'ib Hizballah to spread propaganda, including articles, videos and photos, according to federal prosecutors.

"These communications included numerous articles designed to further Kata'ib Hizballah's agenda, particularly destabilizing Iraq and recruiting others to join their cause," according to the Justice Department. "They also functioned as a live online television broadcast channel, 'Al-etejah TV.' Portions of the communications expressly noted that they were published by Kata'ib Hizballah."

The Justice Department also notes that these domains spread disinformation about COVID-19 and acted as a way for Iran to destabilize Iraq and neighboring countries.

The two domains were registered to a company in Reston, Va. The Justice Department notes that organizations such as Kata'ib Hizballah cannot legally obtain services in the U.S. unless they have a license from the Treasury Department's Office of Foreign Assets Control, which Kata'ib Hizballah lacked.

Rautmare is senior correspondent on Information Security Media Group's Global News Desk. He previously worked with Reuters News, as a correspondent for the North America Headline News operations and reported on companies in the technology, media and telecom sectors. Before Reuters he put in a stint in broadcast journalism with a business channel, where he helped produced multimedia content and daily market shows. Rautmare is a keen follower of geo-political news and defense technology in his free time. 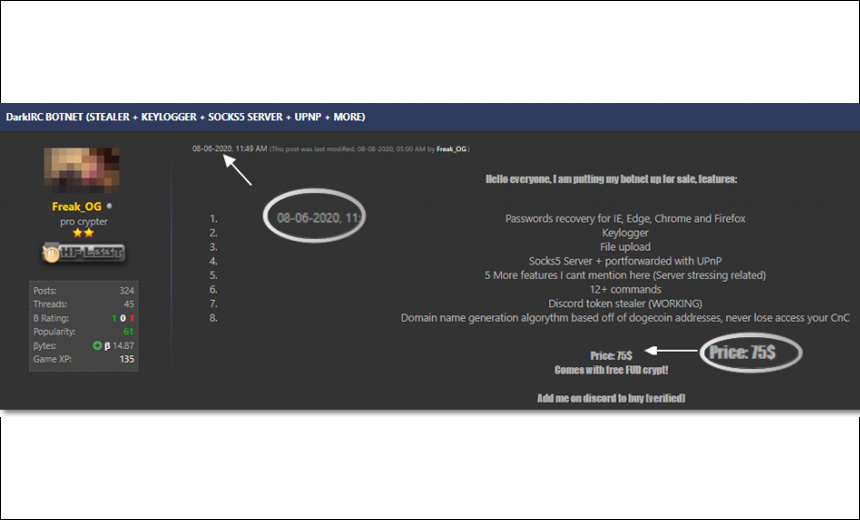